Please enter your username or email address. You will receive a link to create a new password via email.

Overview of the Real Estate Market 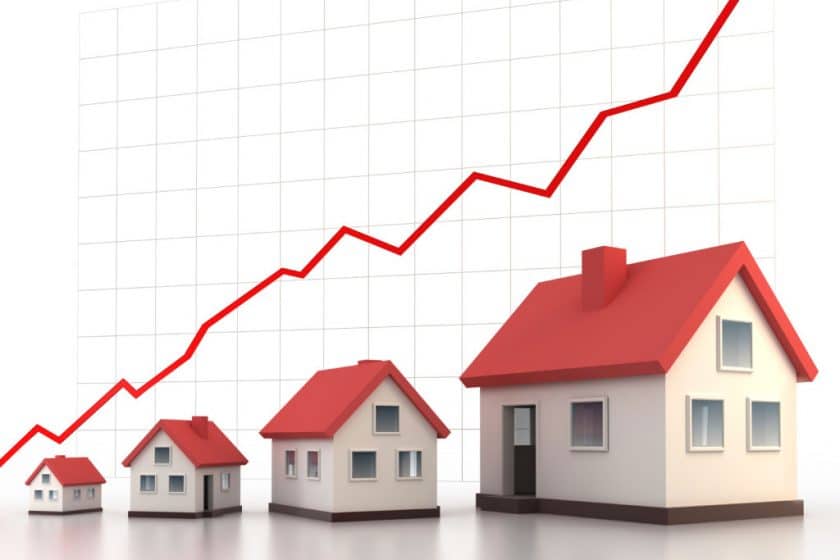 Whether you’re a baby boomer who wants to retire on the beach, a northerner who dreams of having...

Need Help? Chat with us
Start a Conversation
Hi! Click one of our member below to chat on Whatsapp
The team typically replies in a few minutes.
Ignacio Barsotelli